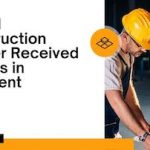 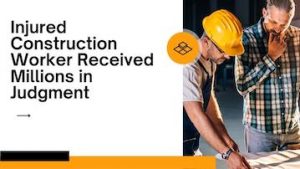 In the Queens County Supreme Court, a Chinese construction worker received what is believed by many to be the largest personal injury settlement for a single individual.

A jury in the Queens Supreme Court awarded a Chinese construction worker $62 million in compensation for injuries sustained on the job.

The 26-year-old construction worker sustained a traumatic brain injury in addition to other injuries when he fell from an overhang in the Bronx.

As a result of the incident, the victim filed a lawsuit against the construction company for failing to provide him with the necessary safety equipment while he was building the roof.

In the trial, CT scans and MRIs performed on the injured worker after the accident were used to determine the extent of his injuries. In addition, twenty witnesses testified on his behalf that the company did not provide sufficient safety equipment.

The jury unanimously found the company responsible for the construction worker’s injuries.

The jury determined that the company violated the New York Labor Law by failing to provide workers with the necessary safety equipment. In addition, the company was found to have been negligent and to have minimised its responsibility.

In addition, he received an additional $60,000 to cover his prior medical expenses. The jury awarded the plaintiff $7 million more than he had asked for during trial.

Roofing work can be one of the most hazardous occupations on a construction site.

Therefore, it is crucial that the construction company in charge of the site takes all necessary safety precautions and provides you with the necessary safety equipment to work on the roof.

For instance, the Occupational Safety and Health Administration recommends the following measures to reduce injuries during residential roof construction.